Earlier on 17 September, the Consulate General hosted a reception to mark the National Day and Constitution Day of Nepal at Hotel Niccolo in Chengdu.

The ceremony began with the national anthems of Nepal and People’s Republic of China. While addressing the ceremony, Consul General Mr. Dinesh Kumar Ghimire mentioned about the importance of the national day as the day of promulgation of present Constitution of Nepal by the Constituent Assembly back in 2015.

Recalling the exchange of visits by the head of states of Nepal and People’s Republic of China in 2019 and the opening of the Consulate General of Nepal in Chengdu on 24 May 2021, Mr. Ghimire highlighted the political willingness for deeper engagements between the two countries. He further complimented the rapid development of Sichuan Province, Guizhou Province and Chongqing Municipality and shared his expectation to further strengthen the cooperation in trade, economic development, and people to people relation between the two regions.

Mr. Ghimire also emphasized the tourism and investment prospects in Nepal and thanked the Government and People of Sichuan for their goodwill towards Nepal.

Mr Yang Hongbo, Vice Chairman of Sichuan Provincial People’s Congress also addressed the ceremony and extended his congratulations to the Consulate General of Nepal in Chengdu and Nepalese in Sichuan on the National Day of Nepal. He also recalled the visits by the head of states in 2019 and highlighted the good neighborliness between the two countries.

Stating that Sichuan has served as a vital channel for friendly exchange between China and Nepal, he highlighted that Sichuan and Nepal have engaged in closer cooperation during the time of disaster and pandemic. He also expressed his confidence that with concerted efforts, Sichuan-Nepal friendly engagement will be further enhanced with even broader prospects for future cooperation.

Representatives of Provincial and Municipal Foreign Affairs Office, Consul Generals and Representatives from the consular missions in Chengdu and Chongqing, Businessmen, Investors, Nepalis in Sichuan and Media people were present during the event. A brief cultural programme followed the formal event. Photo exhibition depicting the natural beauty, culture and festivities of Nepal was organised in the event venue. Videos on Nepal were also played during the event. 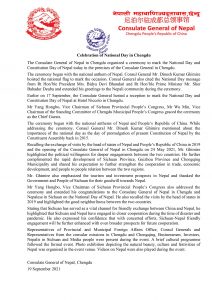 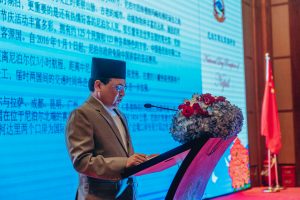 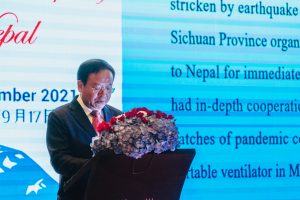 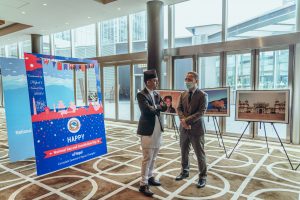 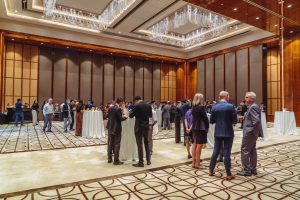 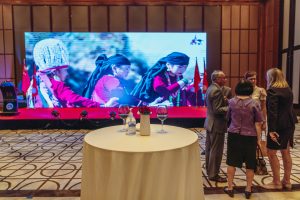 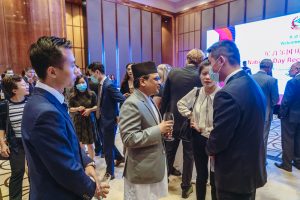 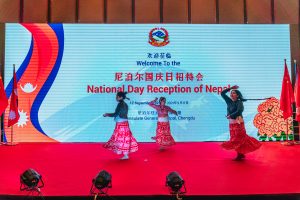 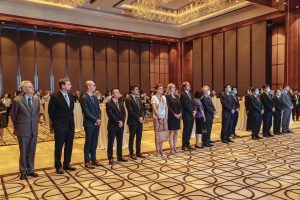 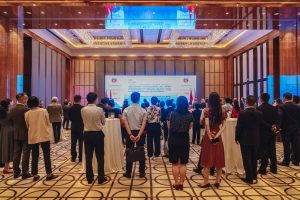 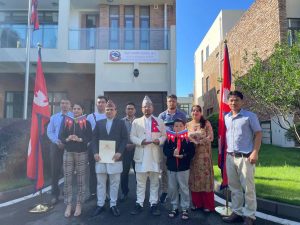